Private Yoga sessions are private classes spanning an hour, which deal primarily with problem areas in the body which need special attention.

Some of the problems could be due to unhealthy joint action compensation, which brings pain or discomfort in various muscle sets as a result of traumatic injury or asymmetries in the body such as scoliosis, weaknesses in the internal organs resulting in problems with the circulatory and digestive systems, or weaknesses in the nervous system.

All private Yoga sessions include SQUARE 1 System assessment which we use to test and clear all postures. Learn more about SQUARE 1 system (insert SQ1 page)

While many people think of yoga as just a series of postures, known as asanas, it is actually a combination of breathing exercises, known as pranayama, and meditation together. In the book “Body on Fire,” written by two doctors, they have an entire chapter on the many benefits of yoga, and we quote their words on well said anti aging properties. No major issue must be present to learn and study with Dina via private sessions. Many clients and teachers enjoy alignment based yoga private sessions allowing them keep learning and growing in their own practice. Those with special needs due to busy life schedules also find private sessions ideal. First, let me say that I had never gone to a yoga class or even practiced yoga before meeting Dina.  Dina is a very knowledgeable, experienced teacher and has a genuinely caring nature. She recognizes my individual abilities and challenges, and she is able to customize a path just for me based on my individual needs.  I have been working with Dina for a few months, initially in private yoga lessons then in a group class format.  In that time, I have experienced freedom from back pain, improvement in form, proper body alignment, posture, flexibility, confident movement and mindfulness. I know that Dina wants only the best for me.  I feel very blessed to have found such a talented, caring healer to help me on my path to wellness.  Thank you, Dina. God bless you.
Louise R. Dina Georgoulis is the owner and sole proprietor of ZOE Yoga Lifestyle. She is a 500-hour certified Yoga Teacher and a functional movement re-educator, writer and artist. She specializes in yoga for scoliosis, general back pain, injury rehab, posture strengthening and the creation of a stronger, more mobile and injury resistant physique. Dina teaches group classes locally in Tampa as well as private sessions, semi-private sessions, workshops and yoga retreats. 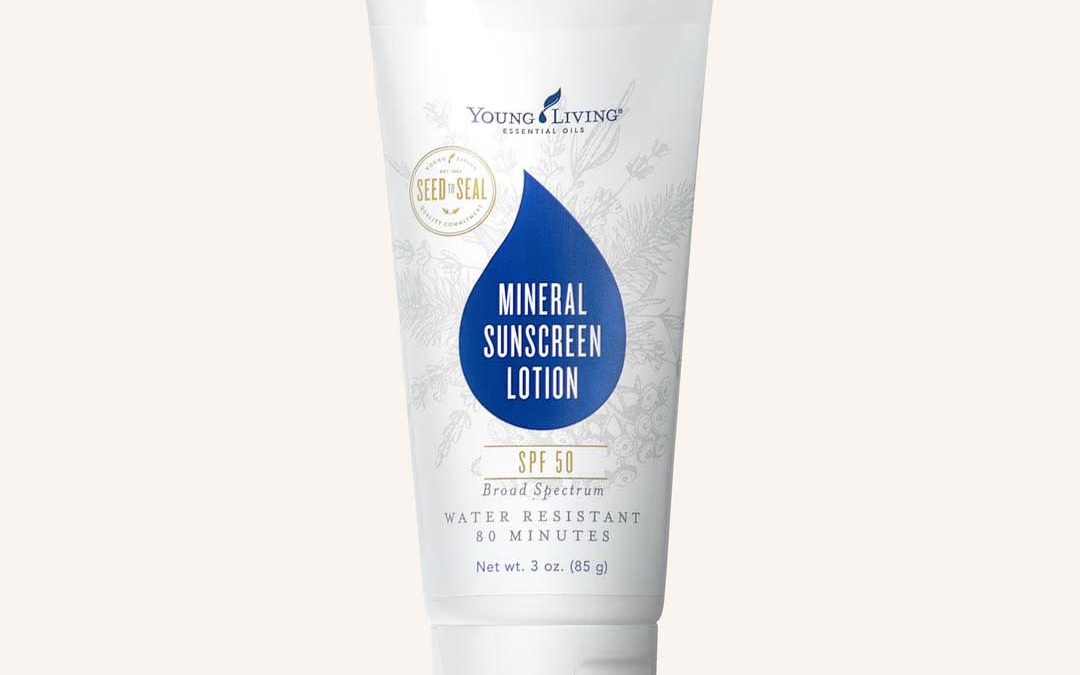 Broad-spectrum and reef safe Young Living’s Mineral Sunscreen Lotion SPF 50 offers broad-spectrum protection from harmful UVA and UVB rays. This product is reef safe, free from harsh chemicals, and great for children and adults, so the whole family can enjoy the...